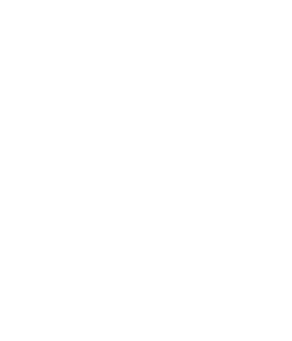 MADE IN BERMUDA FESTIVAL 2017 unveiled Monday (July 31) part of the Main Stage lineup for its 2017 concert, which will be headlined by Sheila Smith, Sia Spence, Arijahknow Livewires, Cush Evans, Brittany Cox and more when the event returns to Bermuda this September.

In addition to revealing some of the performers during each night of the festival’s main stage lineup, the festival also announced some of the weekend’s other events. They start at $75 per person per night.

Tickets are available through BDA Tix.

The annual festival, which runs from September 1 – 4, also features a full schedule of events including a youth “Rising Stars” concert (Friday), the “Early Warm” party (Saturday, MADE IN BERMUDA Concert (Sunday), and “Float BDA”(Monday). 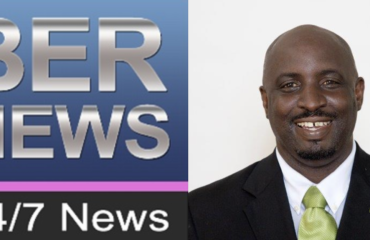 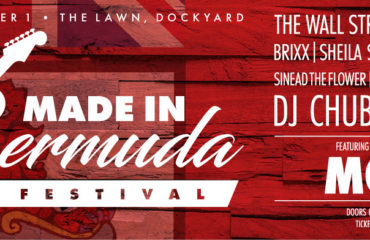 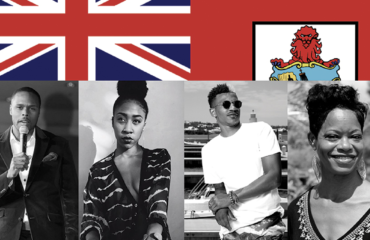